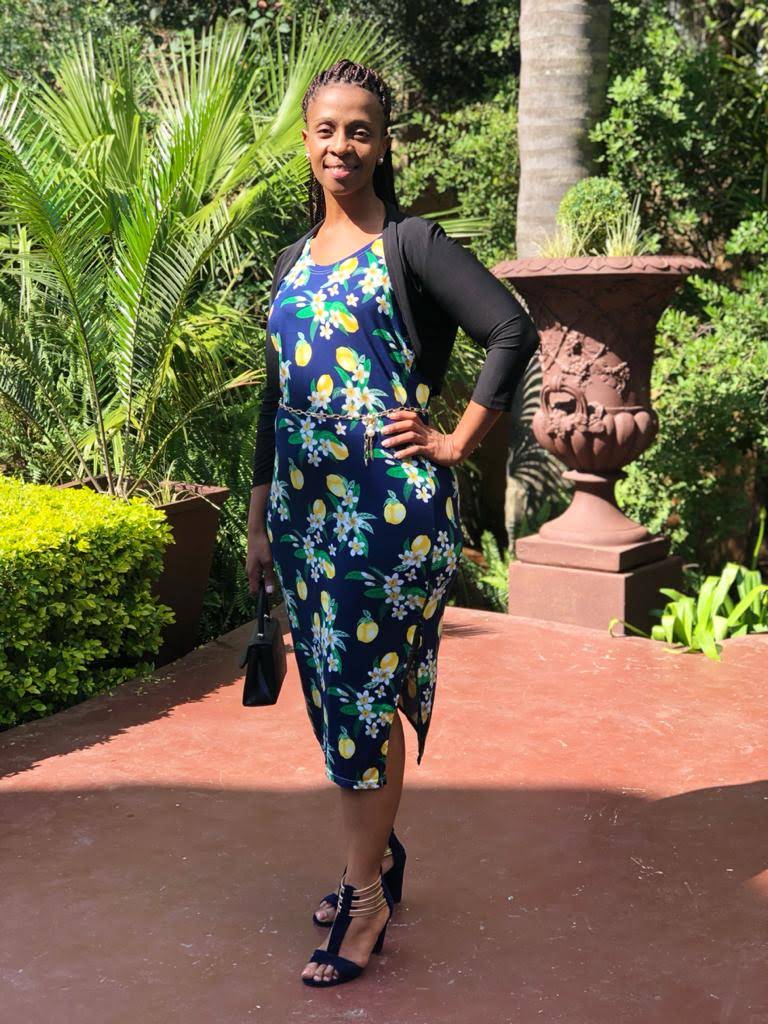 Kwanda believes that most young graduates have a great potential. They just need a chance to be allowed to play in your system. In no time you will be amazed at the stuff they produce. And you will thank yourself for allowing them into your space. Hence we keep on recruiting young graduates, fresh from varsity and let them learn from us till they become independent.
Read ITWeb Article - How companies can help empower IT graduates through practical in-service training/internship programmes

iMbasa IT and Training Services

Ms Nokwanda Phiri founded iMbasa IT and Training Services in 2010. She is the only director for the company. She is an IT Consultant with a Programming background. She has more than 15 years experience in IT.

Nokwanda started her IT career as an intern for a graduate programme that was managed by Oracle South Africa, funded by ISETT SETA with KPMG Consulting which then became part of EOH Consulting. From the beginning of her career she showed unusual intelligence and an ability to learn fast and quickly exceeded her peers with skill and know-how. Within 8 months she was promoted in her role. In no time she was the one assisting other consultants both young and old. She later joined Oracle Consulting as a Senior Consultant. That is the role which she then left to start her own company iMbasa IT.

Ms Nokwanda Phiri holds a Bachelor of Science(BSc) degree in IT. She has done lots of Oracle Courses and a number of business management and leadership courses over the years. Her biggest passion is Skills Development and Training. As a results she has trainined a number of IT graduates who have become fine IT Consultants in the industry such as Clinton Tshikitsho, Lehumo Matsane, Ndumiso Mahlalela, Noluthando Mbatha, just to name a few. 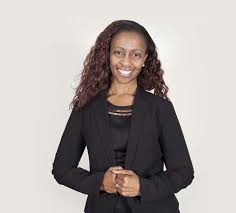 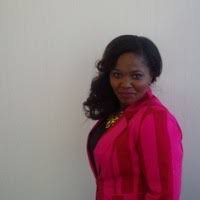 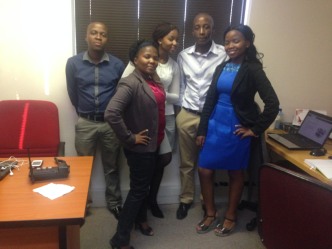 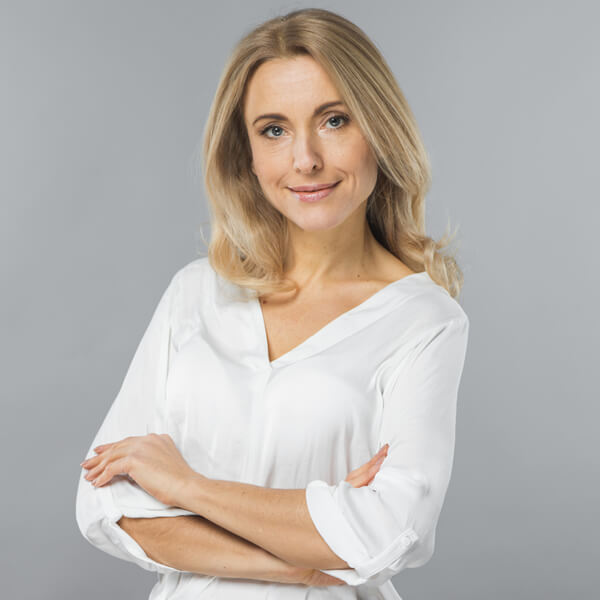 Check Out some of Our Skills